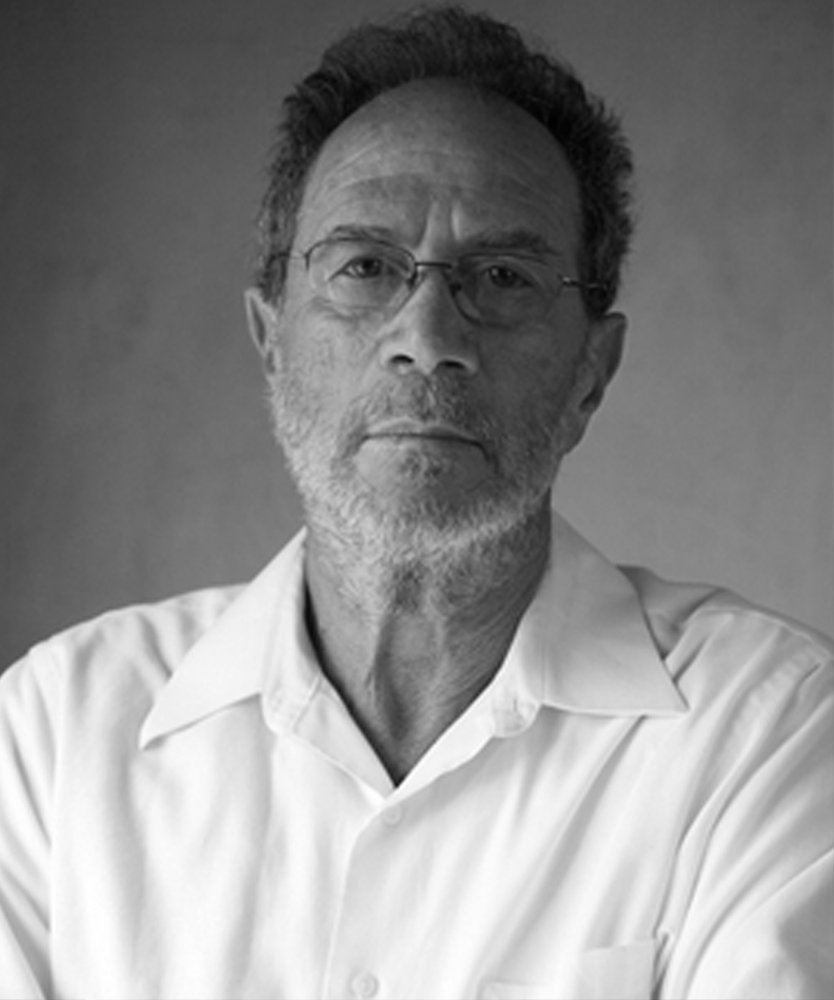 In part two of a three part exploration of the FBI’s War on Black Dissent, host Chip Gibbons is joined by Jeffrey Haas, a lawyer with the People’s Law Office and the author of The Assassination of Fred Hampton: How the FBI and the Chicago Police Murdered a Black Panther. Haas represented survivors of the raid and was instrumental in exposing the FBI’s role in it. He also knew Hampton personally.

In a powerful and moving interview, he makes the case that Hampton’s death was a political assassination. 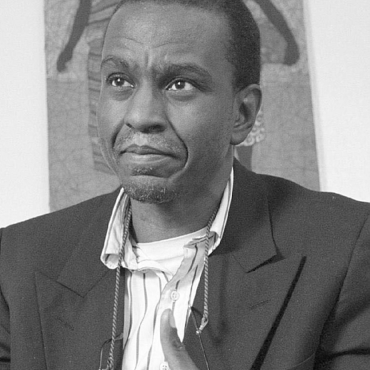 Still Spying begins a three part exploration of the FBI’s long War on Black Dissent. In this first part, the role of anti-communism in attacking Civil Rights Movements is […]